Football coaches are notorious for their often obsessive focus on game planning, film breakdown, and the technical aspects of the game. Older fans will remember stories of Eagles coach Dick Vermeil sleeping in his office and the commitment of coaches like Bill Belichick and Nick Saban have reached l

So, is it all worth it? At the high school level, does increased hours in the film room and at the white board lead to more success on the field?

Certainly, the time commitment expectations of coaches have expanded dramatically since the 1970’s and 1980’s. Offenses and defenses are more sophisticated, and the availability of technology has been both a blessing and a curse for those coaches hoping to get home for supper.

Old time coaches used to say that “it’s not about the X’s and O’s, it’s about the Jimmies and Joes.” There continues to be much truth in that statement. Good coaching involves far more than drawing up formations on the board, particularly at the high school level. Unfortunately, it is often easy for coaches to lose themselves in game planning, sometimes to the detriment of on the field instruction. High school football coaches meetings can become long, as the staff becomes swept up in the endless discussion.

At the high school level, athletes can only retain so much information, given their cognitive development and non football responsibilities. Most high school football coaches also teach, and many have families. It is the obligation of coaches to plan appropriately for an opponent. However, on the field positional coaching should always take priority. Coaches need to focus on the big picture, put players in position to succeed, and then the wins or losses will follow. Let the Jimmies and Joes determine the outcome! 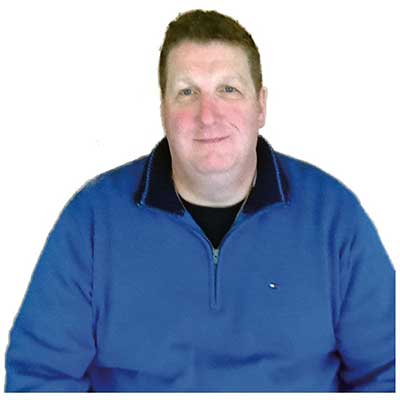 Writer Bio : Jack Travers, a social studies teacher and longtime football coach at Boston College High School, lives in Lynn, Massachusetts, along with his wife Janice and their two children, Gina and Joseph. Jack holds a Bachelor of Arts and Master in Arts and Teaching from Boston College and a J.D. from the New England School of Law. As a native of Greater Boston and a twenty eight veteran of the classroom, Jack is thoroughly familiar with the themes that permeate his young adult novel, Team Player.