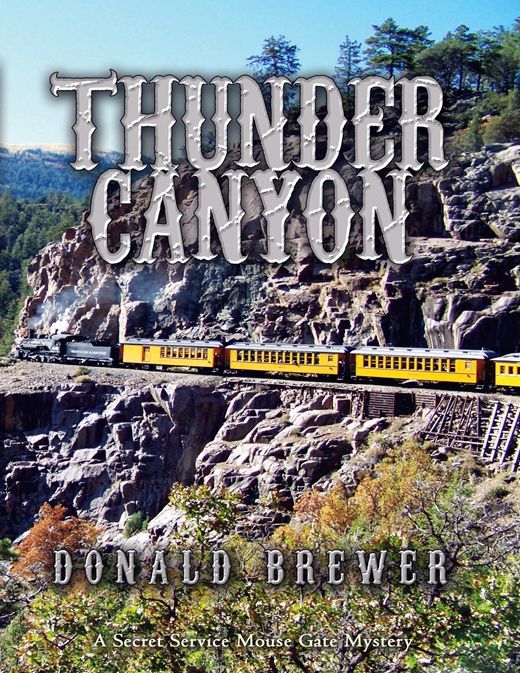 Donald Brewer will be signing his books “Worthy of Trust and Confidence” and “Thunder Canyon” at the 13 Annual Southeastern Cowboy Festival the weekend of October 24th.

Donald Brewer spent 26 years with the United States Secret Service, retiring as the Special Agent-In-Charge of the Counterfeit Division in Washington, D.C. Don spent his early years as an undercover and case agent in the Atlanta Field Office before moving to Miami, where he spent 11 years in the 1980's when Miami was the counterfeit capital of the world. In one 24-month period, he and his squad suppressed 26 counterfeit manufacturing operations. He has appeared on the Discovery Channel and the Learning Channel in episodes detailing the manufacturing of counterfeit U.S. currency. In 1999, he appeared on National Public Radio (NPR) to educate the public on the issuing of the newly designed U.S. Currency. In addition, he has given speeches and made presentations regarding counterfeit U.S. currency at various conferences and seminars sponsored by Interpol and other foreign police agencies.
Author Email : DonBrewerbooks@gmail.com
Author Website : http://boothmuseum.org/
Publisher : TotalRecall Press
Publisher Website : http://www.totalrecallpress.com
Event Location Map :