Bob Doerr announces the release of his new international thriller, The Group

News Hook: Someone is killing off the world’s rich and famous. The murders are sophisticated, requiring precision and skill, and the killers have a global reach. The international community is in an uproar but can develop no leads in its attempt to identify the assassins. The victims are members of the Bilderberg Group, an international, loose knit group of the uber-rich. While the attacks have not had a direct impact on the U.S., Theresa Deer, Director of the Special Section sees this new age League of Assassins as a national threat. She sends her hunters out. Clint Smith finds their trail in Switzerland where his discovery almost results in his own death. The hunt next leads him to Mallorca, where he witnesses a helicopter attack on a villa where a few attendees from the Bilderberg conference were holding a smaller, follow-on meeting. From there Smith picks up the lead in Las Vegas and follows it to Whidbey Island where he soon learns he is no longer the hunter. He has become the prey!

Someone is killing off the world’s richest men and no one has the slightest idea who is behind the assassinations.

"Follow Clint Smith trails as he pursues a modern day League of Assassins through Europe and the American West!" 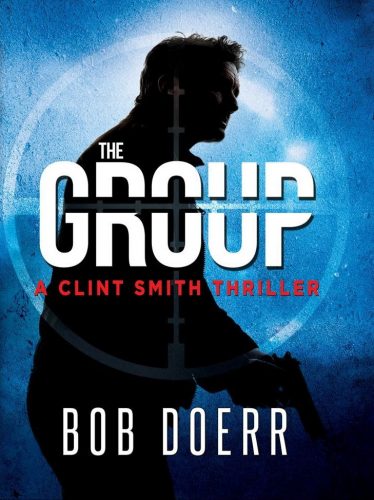