Drummed Out of the Club 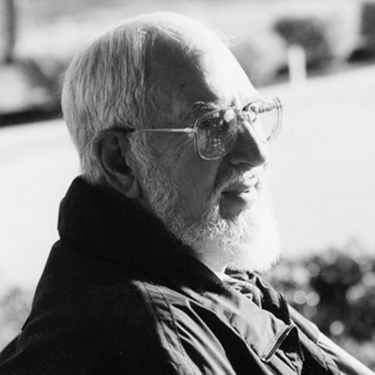 Back in the mid-fifties, Morton worked for a large company which had offices in several foreign countries.

His job took him to England every month or so and he loved these “business” trips. Through his business connections, Morton became acquainted with several people who ranked fairly high on Britain’s social ladder. One of these, Lord Smythe, began to invite him to his gentlemen’s club for evenings of dinner and spirited conversations with his circle of friends. Englishmen have long taken special pride in their club associations. Apparently Lord Smythe’s London club was one of the more socially prominent ones. It was during these rather frequent visits that Morton struck up a friendship with Lord Bottomley, one of the other club members.

A somber look came over Lord Symthe’s face as he replied, “No, no, he’s not ill. You see, he’s no longer with us.”

Thinking the worst, Morton asked, “Did he die suddenly? I wish someone had notified me.”
“Oh no, nothing like that,” responded Lord Smythe as he looked down at the floor, “You see, he was drummed out of the club.”

“Drummed out of the club!”

“Yes. It was a terrible situation. The membership voted and Lord Bottomley had to come forward as the drum sounded its ominous cadence. He was stripped of his club tie, scarf, and watch fob and had to walk between a double row of the members out the rear door never to return. Bloody embarrassing, but ol’ Bottomley kept a stiff upper lip through it all. I’ll have to give him credit for that.”

“But why,” Morton blurted out, “what could he have done to deserve such treatment?”

As soon as the questions came out, Morton realized their impropriety. This was a private matter. But because of their relationship, Lord Smythe felt obligated to offer some explanation. “Well, you see, Lord Bottomley was having an affair.”

“An affair? Was that so bad for this day and time? Haven’t you had other members who’ve had affairs?”

“Well, yes, we have. But you see, old chap, there’s just a bit more to it than that. He was having an affair with Lady Ashley, the wife of one of our other club members.”

“And for having an affair with another club member’s wife, he was drummed out of the club?”

“Well…yes. That and some other things. Lord Bottomley got inebriated at our Christmas party.”

“So the drumming out was for having an affair with another club member’s wife and getting drunk at the Christmas party?”

“Yes. But there was just a little more to it than that. Not only did Lord Bottomley get inebriated he also went outside and urinated in the snow.”

“And that was it? The affair with Lady Ashley, getting drunk, and urinating in the snow?”
“Well, yes. But you see, old chap, there was just a bit more to it that. As he urinated, he wrote his name in the snow.”

“Now, am I to understand that Lord Bottomley was drummed out of the club for having an affair with another member’s wife, getting drunk at the Christmas party, and writing his name in the snow as he urinated.”

“Well, yes. But you see there was something else as well. Lord Bottomley’s name was written in Lady Ashley’s hand writing.”

(For more by Luke Boyd and “Coon Dogs and Outhouses v1,” go to www.totalrecallpress.com or www.amazon.com.)