A friend recommended this book and I was pleasantly surprised

This is a well-written intrigue/action novel with military suspense, political intrigue, and an interesting plot about the good guys fighting to stop a state based Islamic terrorist conspiracy aimed at attacking the Greek government and armed forces as well as US forces in Europe. The characters are well developed, the plot is riddled with subplots as various groups vie for position, and the military aspects of the story are fascinating. This book will keep you on the edge of your seat throughout the entire story. I am looking forward to the sequel which is supposed to be out shortly. This book is a great read for someone who likes the Tom Clancy genre of books who wants to find an additional author. I am planning on purchasing several copies to give as gifts for the upcoming holidays. 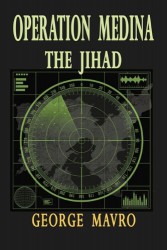 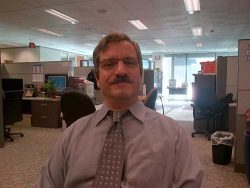