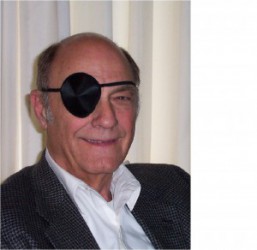 M. L. Hollinger is a graduate of Purdue University with an Aeronautical Engineering degree. He served 23 years in the U. S. Air Force and worked on the military space program most of his career. He was a project engineer for the Titan III space booster and helped launch several important satellites including GPS, Weather, Communications and missile warning as well as the NASA Voyager vehicles. He served two years as the Air Force liaison officer to NASA on the Space Shuttle program. He retired at the rank of Lt Col and now writes full time. His main genre is science fiction but he also writes fantasy/adventure and historical fiction.