You are here: Home / Poetry / Is She Worth Pursuing 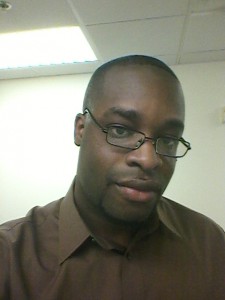 Is She Worth Pursuing poetry is written by Marc A. Beausejour.

It’s not only the inexplicable beauty that catches his eye,
although he can’t deny her effect that has him feeling high.
He’s held in her trance that makes his heart skip not once, but twice
Like a pie that was made from the forbidden fruit and he wanted a slice.
A woman that was sweet but had spice; a woman rough but nice.
How does he approach such an exquisite being without any feeling?
Can he be certain that this love wont destroy him or leave him reeling?
She was so appealing; to the point that his emotions cannot be supressed.
He would break his neck to impress her so she can love him and be caressed.
Unless she wasn’t what he was looking for; then where does he go?
Does he take a chance at another or can he just ride with the flow?
They can only communicate from afar, so he can never touch her,
can never hold her, or truly physically love her; as she would prefer.
Destiny seems to be against their union but it’s the price for love.
Some people call him a sap but the words he raps are from above.
From the only Man who can determine the outcome of their dynamic
She’s been hurt before and he wishes to smooth her heart like ceramic.