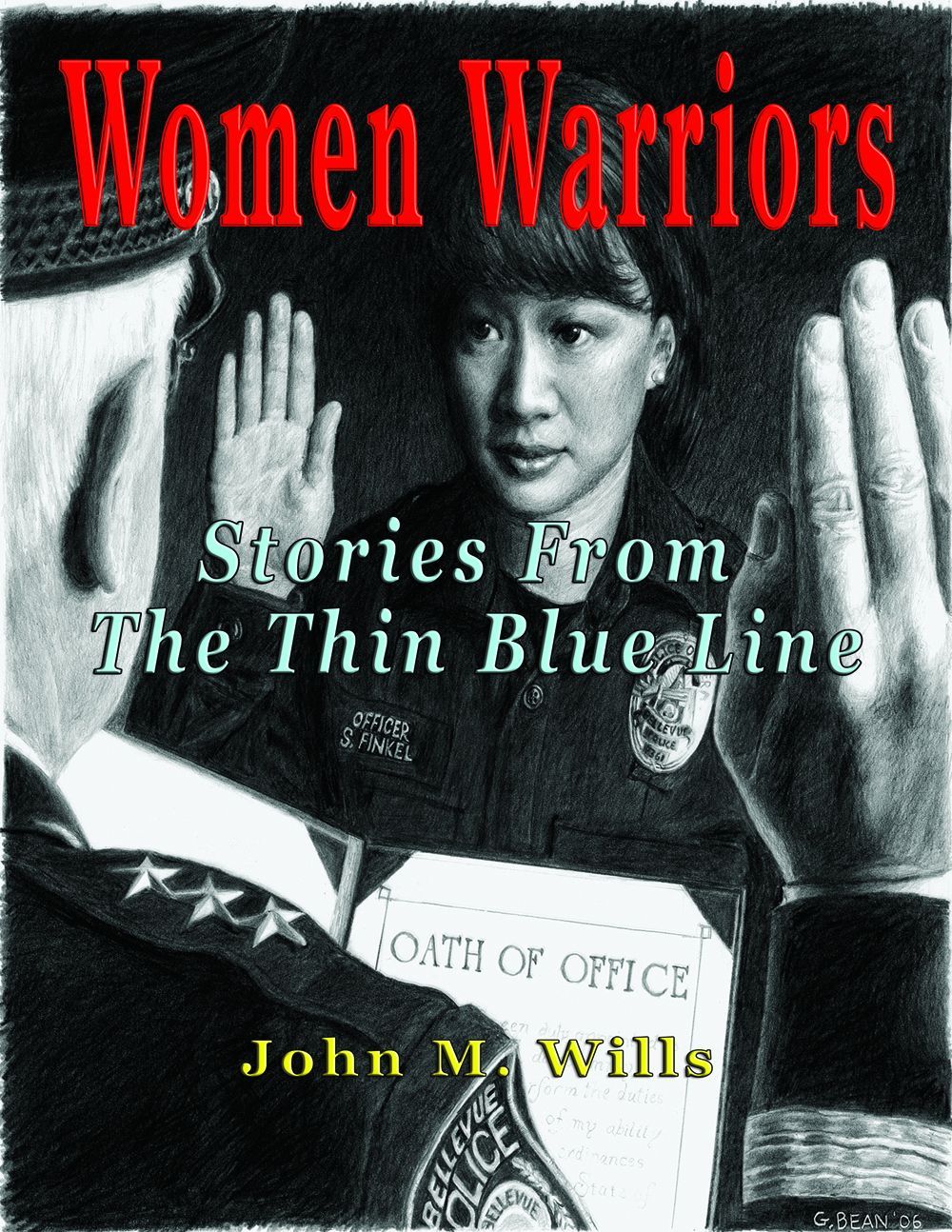 By by Nikki Tezak/ compiled by John Wills

This tiny contingent protects all 2,800 residents of this small town, which is located in El Paso County.

As part of my duties on July 11, 2007, I was driving to deliver a felony case filing to the El Paso County District Attorney’s Office. The DA’s office is located 25 miles south of my jurisdiction in downtown Colorado Springs. As I was driving, I overheard a call for service involving local deputies who were looking for a four-year-old child who had just been kidnapped within the county.

I completed my delivery to the DA’s office and then started my drive back to Palmer Lake. While I was en route, dispatch aired a BOLO (be on the lookout) describing the kidnapped child by name, age, and physical descriptors. The suspect was also described and was said to have been seen driving a stolen, white, Volvo truck. The truck was further identified by its license plate number, Department of Transportation registration numbers, and specific business information, which was written on both doors. The alleged kidnapper was supposed to be heading to either Denver, Wyoming, or northeast El Paso County.

Since I was going to be driving north bound on Interstate 25 on my way back to town, I wrote as much of the information down as I could, knowing this was a very likely path the suspect would take. While I was writing, I drove past the turn I needed to make that would bring me back to I-25. It meant that I had to continue driving north on Nevada Avenue in Colorado Springs to get back to the interstate.

Dispatch continued supplying updated information on this developing incident, advising that our wanted man had numerous felony warrants and giving us the alias he may be using.

I came to stop at a red light on Nevada Avenue and East Jackson Street. Directly across the intersection from me, heading south bound, I observed a white semi-truck in the left turn lane stopped for the light as well. I looked at the license plate number—it matched the number I had written on my notes. As I looked up at the truck, I saw a little boy stand up in the passenger seat of the semi.

Could this be the vehicle in the BOLO? I sat there wondering if I had the license plate number wrong, questioning my notes, and wondering what are the odds this truck is indeed “the truck.” I called a deputy working on the case and asked him to provide me with more details. Deputy Scott Aldridge told me the license plate information was correct and said the writing on the doors were the distinct initials of the business.

The light turned green for the semi, and as he turned in front of me I confirmed the rest of the truck information located on its cab. Completely in shock, I told Deputy Aldridge that I had the suspect in view. I then hung up on him and called dispatch advising them of my location. Here is where the story gets confusing. The dispatcher assigned an officer from another town located next to Palmer Lake, which is the normal practice due to the proximity of both agencies. The assigned officer, however, had to confirm the location where I was. Once he did, he told dispatch that there had to be another agency closer to me than he was.

Since I was not in a lane in which I could easily turn from to get behind the suspect, I lost visual contact of the suspected vehicle for a moment. However, once I turned around and headed in the same direction as the truck, I found it one block over from our original location. The vehicle was now pulled over at North Weber Street, and the suspect began to step out of the truck. He looked at my marked patrol car, and as I got closer, he began walking rapidly toward an apartment building. As I drove past the apartments, he watched me very closely while opening an apartment door. I advised dispatch of his location and then drove out of his sight. I checked the numbers on the truck, making sure they were in fact the numbers given by dispatch, and then turned my patrol vehicle around so that I was facing the front of the semi. I stopped about a car length in front of it to make it appear as though I had left.

I saw the little boy in the front seat standing up, so I advised dispatch I had a visual on the boy. While providing this information, the suspect began walking back to the passenger side of the truck. At this point, I had to disconnect with dispatch; I had to ensure that no harm came to the child.

I stepped out of my vehicle and ordered the suspect to step toward me, while keeping both hands in plain view. I asked him his name; he gave me the alias aired by dispatch. I then asked if he had identification, he said he did not. I told him I needed to see documentation confirming he was the person he claimed to be, and he said he only had a card that with his driver’s license number handwritten on the back. He said it was in his pocket.
Since I could see there were no bulges in the pants pockets, I ordered him to slowly reach in his pocket, get the paper, and then hand it to me. The man looked to be in his early to mid-thirties, and the actual suspect’s year of birth would make him thirty-one years old. He handed me a small check cashing ID card which was written by hand too. The ID indicated his year of birth was 1966. That would mean he was forty-four years old—I could plainly see he was not that old.

After I ran the information through dispatch, they confirmed he was definitely our wanted suspect. By now there were at least a couple deputies and a lieutenant headed my way, as well as the Colorado Springs Police.

Questioning the suspect again about his identification, he started getting jittery and rambled on asking questions like, “Why is Palmer Lake here,” and, “Why are you here? Did someone say I couldn’t have my nephew?” I asked what his nephew’s name was, and the suspect gave me the same name as the kidnapped child. When the suspect began to reach for the passenger door, I ordered him to step away from the vehicle. Since I was not familiar with this part of town and didn’t know when my back-up might arrive, I attempted to keep the suspect calm for as long as possible.

At this point the child stepped out of the semi and I asked him his name. He gave me the same name as that of the kidnapped child. To keep him out of harm’s way I allowed him to get back inside the cab. He appeared very scared and attempted to hide under the semi before opening the door to get back inside.

I had the suspect step approximately twenty feet from the semi and made him sit on the curb. This made the suspect more nervous, and he started looking around, again asking me why I was there. He told me to call the child’s mother to verify he had permission to take him, and he got up off the curb and attempted to walk back toward the driver side. At that point, I told him I was there for the child. I placed him in handcuffs and walked him back to my vehicle.

El Paso County Deputy Aldridge and Colorado Springs Police arrived on the scene minutes later. Deputy Aldridge thanked me for my efforts and assistance and then took over custody of the suspect. Prior to leaving the scene, El Paso County Lieutenant Cliff Northam, arrived and spoke with me regarding my participation. He thanked me for capturing the suspect.

Although I was directly responsible for the arrest of the perpetrator, I had no further involvement with the case or any contact with the little boy or his family. However, I have learned that the suspect is currently an inmate at a prison in Colorado. He received four years for kidnapping and three years for motor vehicle theft. He was also wanted for other crimes, making his total sentence 27 ½ years.

(For more by John Wills “Women Warriors: Stories from the Thin Blue Line” go to www.totalrecallpress.com or www.amazon.com.)