Originally from New Jersey, Sigrid Macdonald lived for almost thirty years in Ottawa, Ontario and currently resides in Weston, Florida. She has been a freelance writer for years. Her works have appeared in The Globe and Mail newspaper; the Women’s Freedom Network Newsletter; the American magazine, Justice Denied; The Toastmaster; and the Anxiety Disorders Association of Ontario Newsletter. Her first book, Getting Hip: Recovery from a Total Hip Replacement, was published in 2004. Her second book, Be Your Own Editor, followed in 2010. Although Finding Lisa is written in first person, Macdonald only resembles her character in the sense that she once had a neurotic fixation on her hair, and she has always been called by the wrong name; instead of being called Sigrid, people call her Susan, Sharon, Astrid, Ingrid and, her personal favorite, Siri.
Macdonald is a social activist who has spent decades working on the seemingly disparate issues of women’s rights and wrongful convictions; she has worked at the Women’s Center at Ramapo College of New Jersey and Carleton University in Ottawa, Ontario, and for many years, she was a member of AIDWYC, The Association in Defense of the Wrongly Convicted. She owns an editing company called Book Magic. She is a public speaker and a member of Mothers against Drunk Driving, Ottawa Independent Writers, the American Association of University Women, and the Editors’ Association of Canada. Visit her website at http://bookmagic.ca/ or friend her on Facebook: https://www.facebook.com/sigridmac. 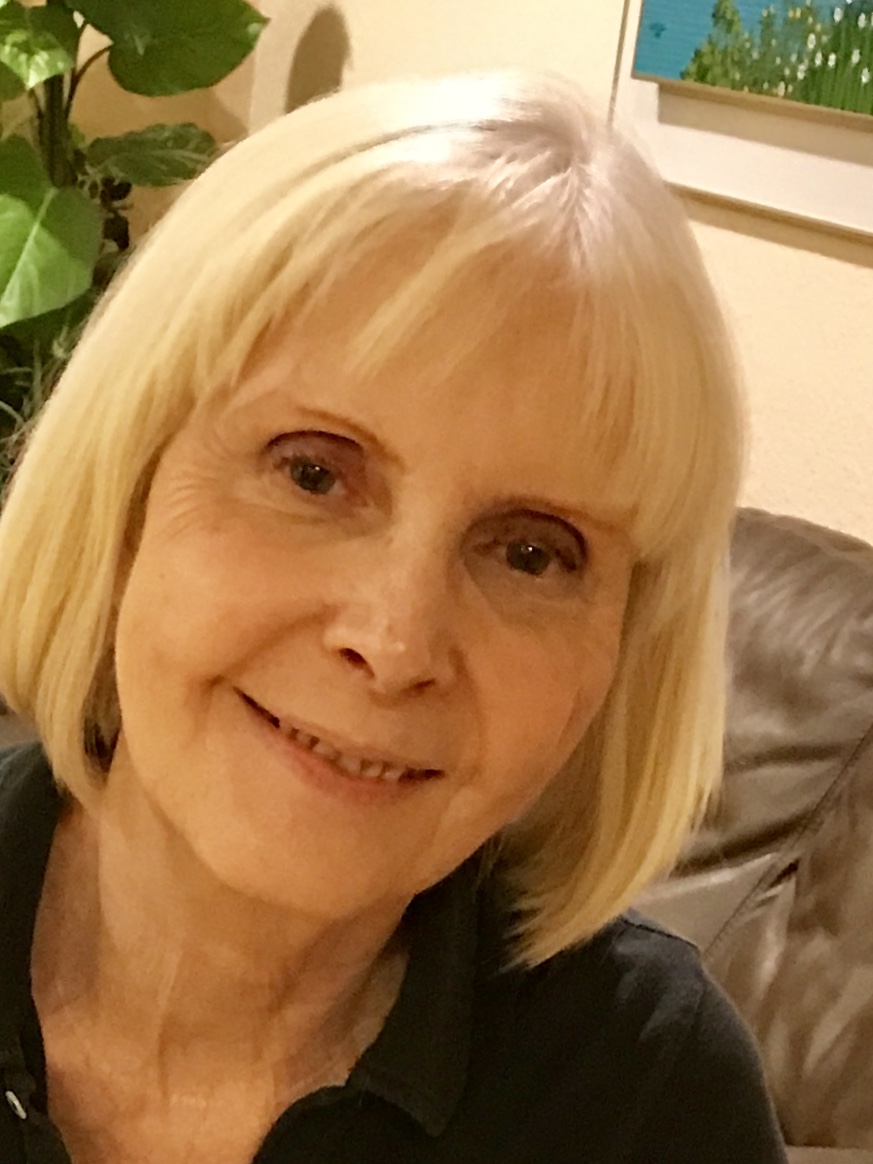