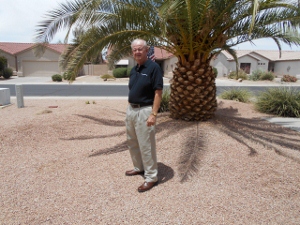 It was an Indian Summer Thursday night in late September of 1968 as the unlikely pair of priests strolled casually around the Malloy High School campus reading their breviaries.