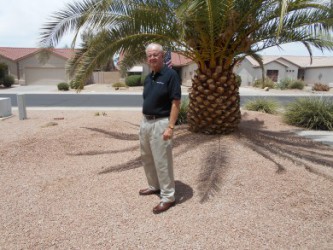 After growing up in Chicago, I attended the University of New Mexico on a football scholarship, playing on three conference championship teams, in addition to lettering in baseball. I then coached at the high school and major college level for several years before becoming a corporate recruiter. After thirty-eight years of recruiting and hiring several thousand engineers in the defense and mining industries, I recently retired and am able to now spend more time writing novels. Prairie Fire is my first novel to be published. It is scheduled for an August, 2015 date to be released by Total Recall Press.