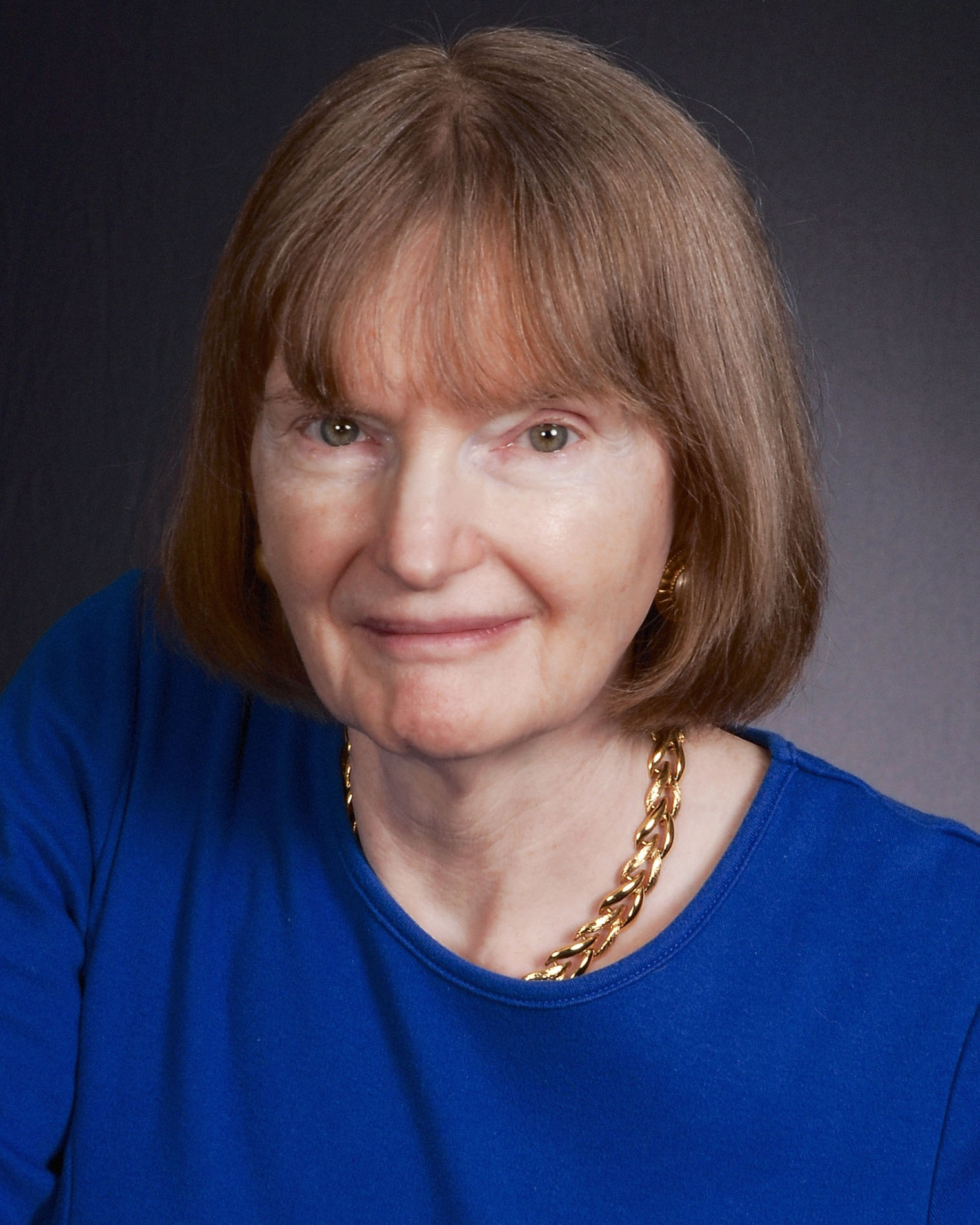 R. M. Shepherd enjoys writing about sixteenth-century Northern Europe, especially England and Scotland. Her second novel, The Purloined Dagger, takes place during the reign of Elizabeth I and is told as a locked-room mystery with a hint of romance. Her first novel, A Pearl to Cherish, explores the lives of a man and woman whose love for each other was caught up in the political and religious strife during the reign of Edward VI. Her other two works, John Knox: Sounding God’s Trumpet and He Strikes at the Root, are non-fiction exploring the major themes of English Protestant theology in Edward VIs era from the perspective of the notorious Scottish preacher John Knox.
Shepherd most recently was an interior designer engaged in designing offices, retail stores, and schools. She was previously employed as a computer systems analyst and data analyst in the roles of project manager and team leader for energy industry companies. She is now retired and spends her time writing.
Her educational background includes a Bachelor of Arts (B.A.) in Anthropology from Wayne State University (Detroit, Michigan), a Juris Doctor (JD) in law from the University of Houston (Houston, Texas), and a Doctor of Philosophy (Ph.D.) in Theology from Trinity Theological Seminary (Indiana, endorsed by Christ Church University, England). She was awarded a Professional Certificate in Interior Design from the University of Houston
In addition to volunteering for various ministries at her church, Shepherd enjoys knitting and crocheting, gardening, and reading. She lives with her husband in Galveston County, Texas, U.S.A.