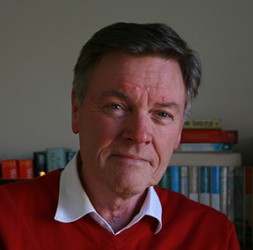 Some might call me coward, but I’ve never felt the need to prove myself by swapping blows with somebody bigger than I am—or someone smaller, for that matter.