You are here: Home / Poetry / Stepfather 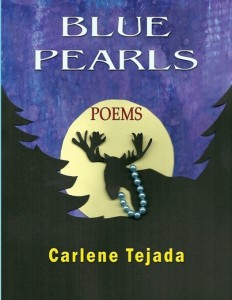 my mother sends me down cellar to the fuse box.

He’s already at the foot of the stairs standing on a kitchen chair—one rung broken—and straining against the question-mark curve of his back.
One mottled hand clutches the door of the little gray box while
the other hand’s bony fingers flip switches.
His years and weight match: ninety-one.

The cellar bulb flashes and from upstairs
my mother’s thin voice calls, “They’re on!”

He releases the fuse box
to grasp with both hands the back of the chair
and in a series of movements
suspenseful as a slow-motion replay
bends to step down.

I lift my arm, ready to grasp his
but the force of his courage surges
like the electricity he just released
and holds me back.

He stretches a leg for the long step down,
first the right foot
finds the cement floor
then the left.
He sways, fumbles for the cane he stood up
in an empty cemetery urn,
and mutters as he thumps to the stairs,
“Don’t tell your mother.”