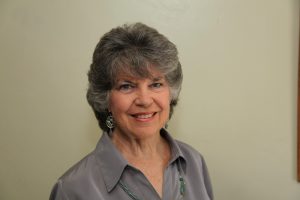 Diana Wallis Taylor, an award-winning author, has published five books of Biblical Fiction and has just completed her sixth. She has written three other books of fiction, a book of poetry and a book on Halloween. Along with her books, her writing has appeared in various compilation books and magazines. Diana recently completed an Easter cantata, “Glorious”, with her fellow collaborator, Carolyn Prentice, who wrote the music. Diana lives with her husband Frank in San Diego, California, where just retired from the Board of the San Diego Christian Writer’s Guild where she has served for many years. She enjoys speaking and sharing her heart with women of all ages.