The Prodigal hits the shelves telling the story of a 19th century sea adventure in the tradition of Defoe and Sabatini.

News Hook: In the seafaring tradition of Defoe and Sabatini, The Prodigal is a tale of the shipwreck and struggle for survival of a young American ship’s carpenter who escapes one captivity only to fall into more dangerous circumstances. The story unfolds as he makes his way to Boston, then to Jamaica, Mexico, Cuba, Africa, and back with adventures at each point. At critical moments a mysterious stranger appears to lend a hand and guide him to his destiny.

The Prodigal is a 19th century sea adventure in the tradition of Defoe and Sabatini. It describes the perils of a young American ship’s carpenter on voyages to Cuba, Mexico, Africa, and the Brazilian

"Lose yourself in this seafaring adventure." 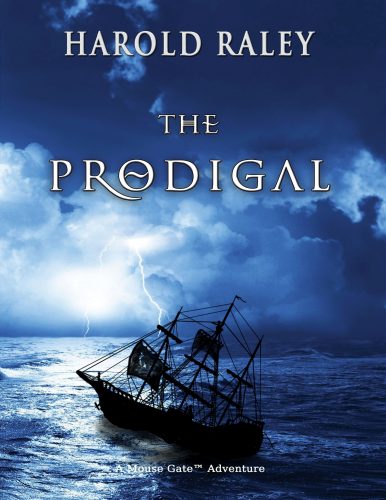